A lot of people claim that men are easy to read. They believe that how men act is what they truly feel inside. But the truth is, some men are just good at hiding their true feelings- they are good at pretending and showing emotions differently on what they truly feel.

But some women know that. And the question running through their mind is why guys are good at hiding their feelings? Why do they even hide their emotions? And that is what we are going to find out now.

Why are guys good at hiding their feelings?

Do you see your male friends walking around, talking and hanging out with everyone pretending to be cold and heartless? It seems like showing their emotion and feelings are a sign of weakness.

Unlike women, men’s emotional expressions and capacity for feelings are considerably different. Men find emotions and feelings scary and can be used against them. That is one of the top reasons many of them cannot maintain intimate relationships with their partners or loved ones- they are afraid to show their true feelings.

So why are they so good at hiding their feelings? It is because, from a very young age, they are taught to be independent and self-reliant. Over time, they learned to hide their feelings because it shows weakness and insecurities.

That’s where the term “boys don’t cry” does its job. Parents always tell their sons to stop crying because boys don’t cry, mainly because they should be strong. And that is what they will carry until they grow up. Additionally, guys spend most of their time with other guys who also have the same mindset.

Guys are interested in different sports, such as basketball, football, war games, wrestling, fighting sports, etc. All these affect their emotions and make them feel strong and tough.

Guys are not like women who are encouraged to express their emotions and feelings. In general, men are not encouraged to show their soft and sensitive side, even body language that shows their feelings, because they are taught that these gestures expose their weakness and vulnerability.

That is why women are always asking why men act like jerks hiding their feelings and acting tough when deep inside they also want affection and show emotion. They grew up with that mindset. They live in a society with the stereotype of men being the strong ones and emotionless.

Now that we know why they are good at hiding feelings, let’s give some specific reasons why they hide their feelings to truly understand them. 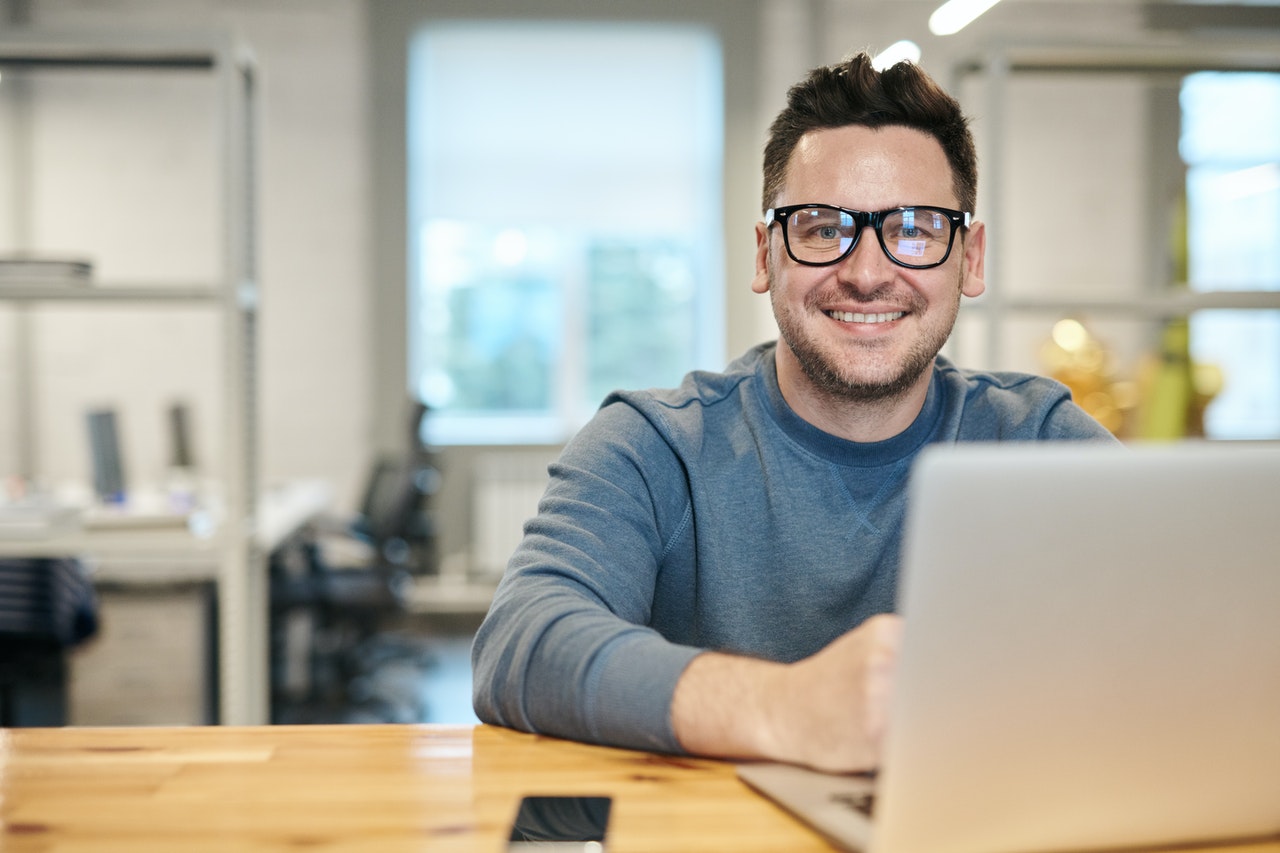 Why do guys hide their feelings?

They have trouble understanding their emotions.

It is one of the most common reasons they hide their true feelings. Sometimes, they do not understand what they are feeling. Many people may not believe it, but it’s the truth.

A man knows that something is going on inside their head but has trouble identifying them. He knows that there is an unfamiliar emotion. But even if you ask him, he won’t be able to explain it and will say it’s nothing.

A sad guy will commonly express his sadness through anger because showing sadness will make him seem weak. They could feel sad about many things- goals, aspirations, relationships, and even their parents at home without any senior alert system. Sometimes, the sadder a man is, the moodier he will be.

They are often scared of their emotions.

Some guys understand what they genuinely feel but still decide to hide them. Why? It’s because he is scared or shy of his feelings. He is overwhelmed by his emotions, which is why he is scared.

An example is falling in love. It is a powerful emotion that some guys are afraid of. Because love changes a person, and we can’t control love. Men are scared of things that they cannot control.

When you catch feelings for someone, there are only two things that you can do; you can express your feelings to that person or hide your feelings. Many guys choose to hide because they are afraid to express their emotions.

Guys are afraid to look vulnerable and lose power.

Like we said earlier, men always pretend to be tough and strong because they are raised with the thought that men are strong.

Men, especially in front of someone they like, do not look vulnerable and weak. This is commonly seen in most relationships. Men are afraid to show their jealousy because they don’t want to show their insecurities.

Some guys believe that showing a woman what they truly feel will make them look sensitive and not attractive.

Overall, guys may look tough and strong, but let us not forget that they have feelings too. Let’s be careful with how we talk and treat people with respect. Because men are humans too, and like women, they have soft spots too.