Addiction is a chronic disease characterized by drug seeking and use despite harmful consequences. Addiction can result in criminal activity, job loss, academic failure, and social isolation.

According to NIDA, addiction is a chronic, relapsing brain disease. This means that addiction is a condition that lasts for a long time and that people with this condition are likely to relapse (or return to drug use after trying to quit).

What are the statistics?

According to the U.S. Department of Health and Human Services, approximately 21-23 million Americans abuse illicit drugs or misuse prescription drugs. There were over 69,000 drug-related deaths in 2013 alone. This is an average of about 125 deaths per day. Addicts can lose jobs, families, custody of their children, and even their lives.

How can it be treated?

Addiction is a treatable disease. There are many treatment options, including medications and behavioral therapies. Treatment should be tailored to the individual, taking into account their drug use history, health status, and personal preferences.

Addiction can be difficult to identify since the symptoms can vary from person to person. However, some general signs and symptoms may indicate that someone is addicted to something.

There are different types of addiction. Some common types include:

– Alcohol addiction or alcoholism, which is when someone drinks so much that they have a difficult time functioning without having at least one drink per day

– Drug addiction or drug abuse, which occurs when someone uses drugs such as cocaine, heroin, and methamphetamine regularly

– Gambling addiction, which is when someone spends a lot of time and money on gambling, such as playing the lottery or visiting casinos

Sex addiction occurs when someone has sex so much that they start to lose control over their life and their sex drive. When someone has sex so much, it begins to influence their life adversely. In some cases, sex addicts will not function without having sex every day. Their grades or work may decline, and they might have a difficult time forming relationships. Enrolling in a sex addiction rehab program can help treat this condition.

Internet addiction happens when someone spends a lot of time on the internet and becomes stressed out when they are unable to do so. Internet addicts usually isolate themselves from society, and they might have a hard time concentrating on their work or schoolwork.

Food addiction occurs when someone is addicted to food in the same way that an alcoholic is addicted to alcohol. A food addict will have cravings for unhealthy foods such as chocolate or fast food, and they may lose control over their eating habits. 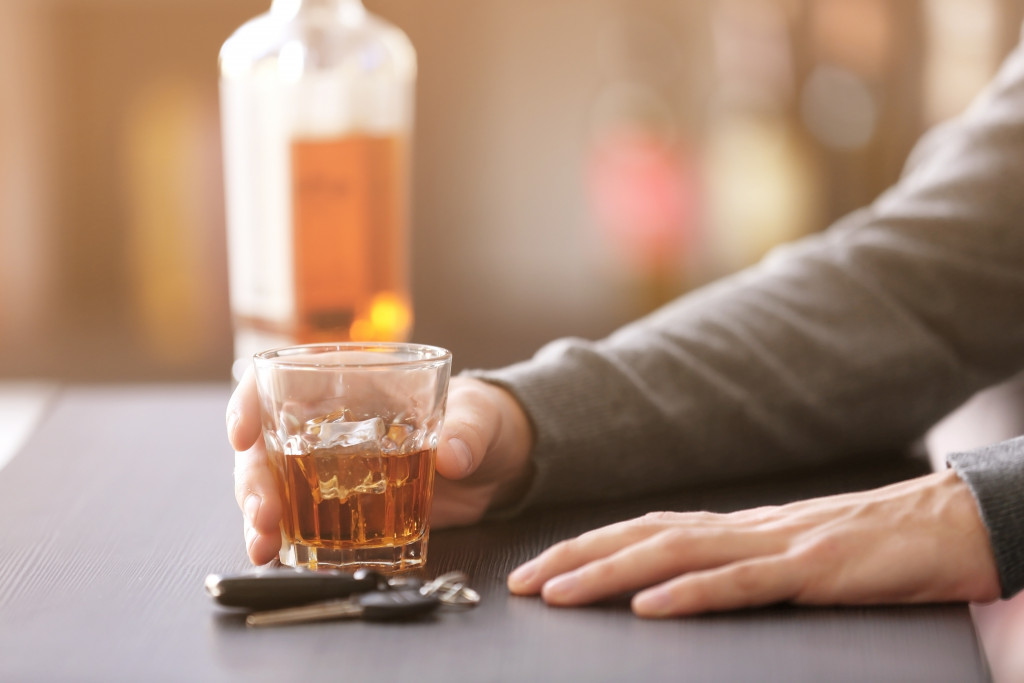 The causes of addiction are different for every person, but some factors may increase a person’s risk of becoming addicted to something. Those factors can include:

– A family history of addiction

– Having a mental health disorder such as depression or anxiety

– Experiencing a traumatic event such as abuse or neglect

– Feeling isolated from society or having a lack of social support

– Low self-esteem or a lack of self-confidence

How to Get Help for Addiction

If you think that you or someone you know may be addicted to something, it is important to seek help. There are many resources available for struggling with addiction, including rehab centers, support groups, and therapy. It is important to remember that addiction is a disease and can be treated. You are not alone in this fight.

Dealing with a Person with Addiction Problem

It can be difficult to deal with a person who is addicted, especially if it is someone that you care about. However, there are some things that you can do to help them get the treatment they need.

– Be supportive of their decision to seek help

– Encourage them to attend addiction support groups or therapy sessions

– As hard as it may be, do not cover up the problem for them

– Do not argue with them or fight with them

– Remember that addiction is a disease, and you should treat it like one. Do not put yourself in danger by trying to confront an addict who is still using drugs or alcohol

People addicted to something must try as hard as possible to stop the behavior that is causing them harm. However, it is important not to feel discouraged if recovering from an addiction seems difficult at first.