As we age, our bodies become more susceptible to a variety of illnesses. Unfortunately, many of these illnesses are difficult to treat and can cause a great deal of discomfort. However, following a few simple steps can greatly reduce your risk of developing these illnesses. This article will discuss five common illnesses of old age and how you can prevent them from affecting you.

Alzheimer’s disease is a neurodegenerative disease that causes a gradual decline in memory and cognitive function. It is the most common form of dementia and affects more than 5 million Americans each year. Early-onset Alzheimer’s disease can begin as early as 30 years old, and symptoms typically include difficulty with complex tasks, forgetfulness, and confusion.

Alzheimer’s disease is caused by a build-up of amyloid plaques in the brain. These plaques damage nerve cells and cause them to die. There is no known cure for Alzheimer’s Disease, but there are treatments that can slow the progression of the disease.

For seniors, memory care is an important part of the fight against Alzheimer’s and other forms of dementia. Memory care facilities provide a safe and supportive environment for those with memory impairments. They also offer activities and therapies that can help slow the progression of cognitive decline. 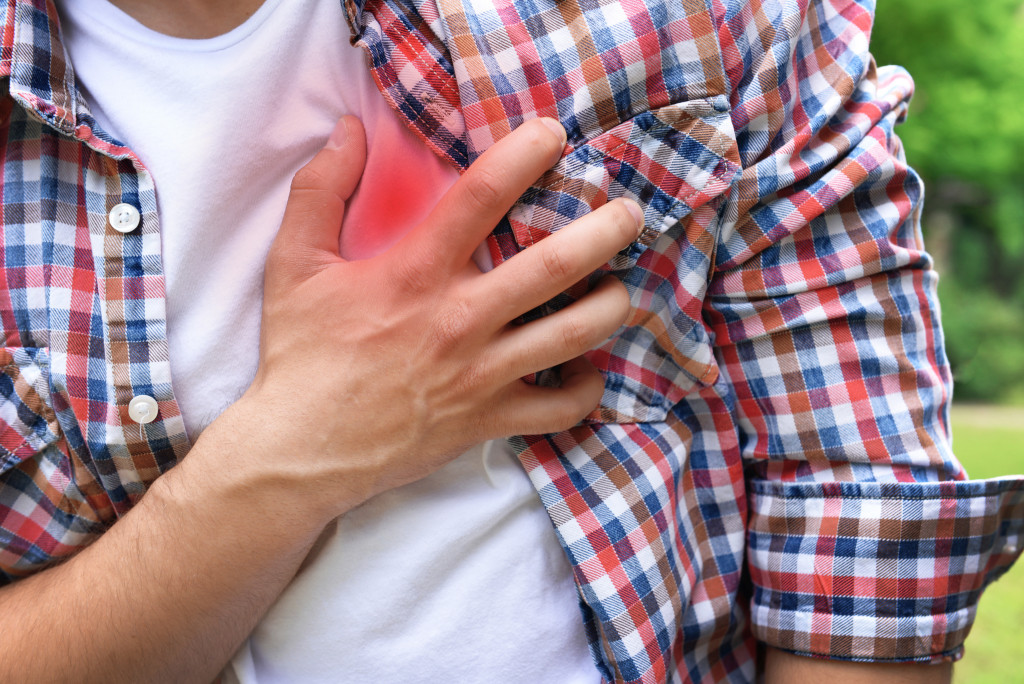 There is no cure for diabetes, but there are treatments that can help control the condition. These treatments include medications, diet, and exercise. The best way to prevent diabetes is to exercise regularly, eat a healthy diet, and maintain a healthy weight. There are also many medications available that can help reduce your risk of developing diabetes.

One of the main causes of osteoporosis is aging. As we get older, our bones become less dense and more susceptible to fractures. This is because the cells that produce bone tissue (osteoblasts) gradually die off, and the bone tissue itself starts to break down.

There are many other factors that can contribute to the development of osteoporosis, including a lack of vitamin D and calcium, smoking, and certain medications. The best way to prevent osteoporosis is to exercise regularly, eat a healthy diet that includes plenty of calcium and vitamin D, and avoid smoking. There are also many medications available that can help reduce your risk of developing osteoporosis.

Seniors are at an increased risk for a variety of illnesses, including heart disease, stroke, and diabetes. However, many of these illnesses can be prevented by following a few simple steps. Here we have discussed five common illnesses of old age and how you can prevent them from affecting you. It is important to seek out help if you are at risk for any of these conditions and to follow the prevention steps we have outlined. With a little effort, you can stay healthy and enjoy your golden years.